Aloha From Southend Via Satellite 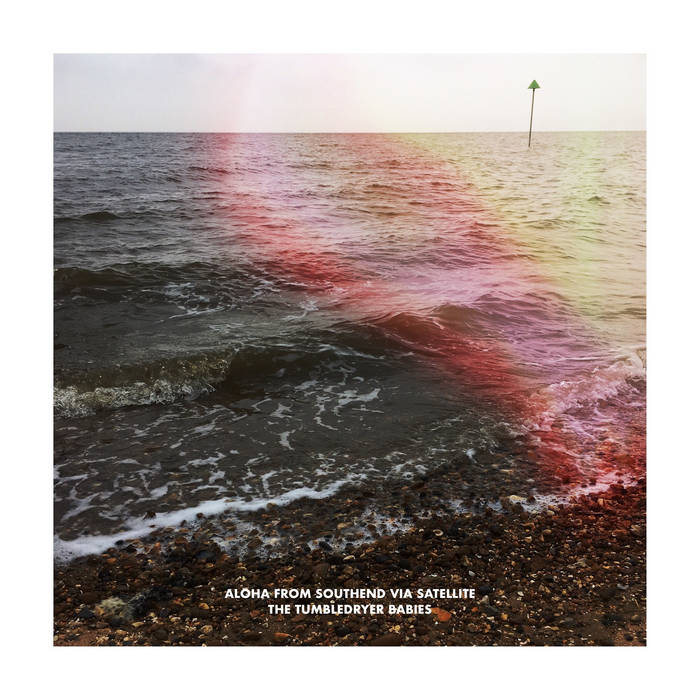 All songs written by A Moore.

Thanks to Richard Onslow from South Record Shop (southrecordshop.com) and Diana Collier from the Library of Aethers Show (sfob.co.uk) for recording my songs.